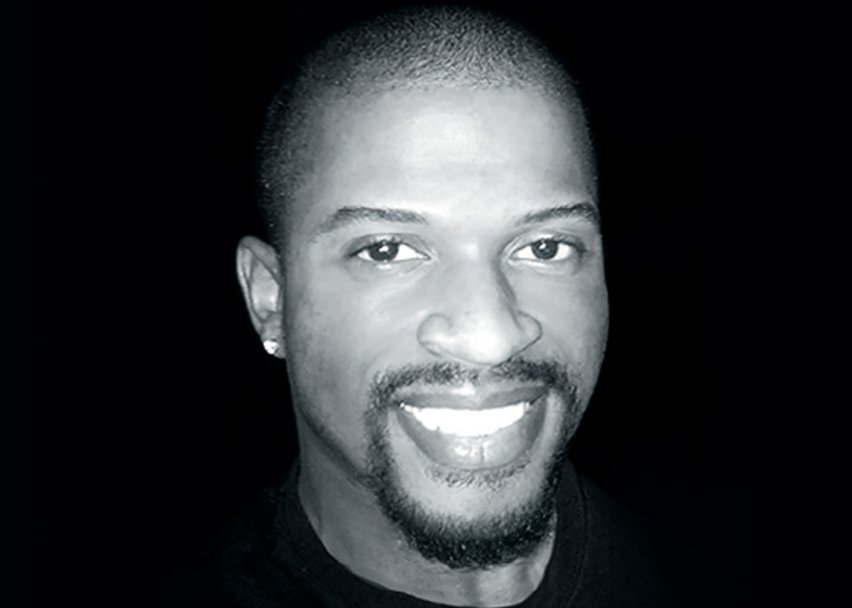 Anyone embarking on an entrepreneurial journey toward higher achievement, deeper fulfillment, and a purpose-driven life needs a strong direction to build their new business and life which are undeniably interconnected. Drew Lewis’ foundational strategies and programs have helped thousands of people take their business to the next level. I’m on a life-long mission to help even more people achieve an extraordinary quality of life, business, and live every day with a state of purpose and creativity.

What My Clients Say

“Drew kicked ass for my brand! I went through multiple brand companies who could not offer strong branding for what we were trying to do. When I was introduced to Drew, he took me through a process that really helped us create a better direction and awesome visuals for Blondies!" 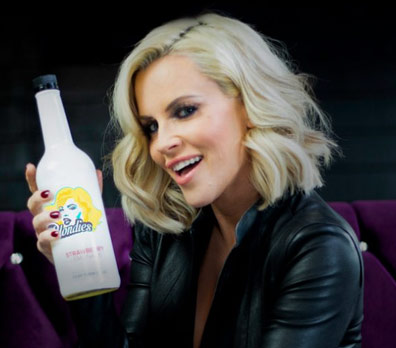 “We loved working with Drew! He is an outstanding brand designer, a reliable collaborator, and overall a delightful person to work with from start to finish. We approached Drew to assist us in preparing for an event to showcase our plans for American Idea Hotels, plus other future brands and ventures. His consulting, brand design, and architectural renderings helped us to communicate our goals, get them approved, and deploy our new brand in the most elegant and effective manner."

"Drew is a solid guy! I enjoyed working with him for the past couple of months! He and I worked on two projects to bring money, awareness, and inspiration back to the people of Zambia, Africa. Drew did great work on the African-pride comic book and branding we worked on together to help save the kids of Zambia. And he did a beautiful job on our second project by helping us develop strong brand design for our African cryptocurrency venture." 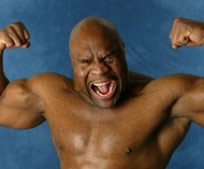 Inspired at the young age of 5, Drew developed an appetite for the arts to bring form to his already emerging creativity and budding imagination. He began his journey to capture not only the magic, but the method behind the comics, films, and animation programs which enchanted him as a child.

At his local high school, Drew was awarded a scholarship to attend ‘The Ryman Program for Young Artists’ after winning a regional-wide art contest at the age of 16. The weekly program was held at the University of Southern California (U.S.C.) campus within the Fine Art Department by several elite artists. It was through this program where Drew received life changing mentorships from many acclaimed professionals, whom worked closely with him to nurture his gifts and further his understanding of the theories and methods of illustration.

Drew was accepted to many of the best art schools in California, however, college was unattainable for him financially. Instead of quitting on his dream of becoming an artist, he adopted a doctrine of self-education, and began schooling himself to enhance his skillset as an designer, illustrator, marketer, and brand developer.
After a few years of hard work and dedication, often times involving 16-18 hour days of a non-stop work rate, Drew started receiving offers to work on small projects in the entertainment and media industry. As he broadened his experience and continued to develop an already impressive portfolio, he was also building a reputation as a serious talent.

Drew hopes to continue his journey of breaking past the boundaries of his creative limits, evolve his abilities, and sign onto more exciting projects within the entertainment industry. His greatest ambition is for his work to capture the imagination of his audience, but more importantly, he hopes his art/actions will inspire everyone to pursue their dreams.

I’ve been fortunate enough to discover my life’s purpose at an early age, and it is to deliver powerful and inspiring creative content to the world. I’ve been forging my capabilities through decades of study, implementation, and experience of helping other people and businesses find their way. I love to tell compelling stories, express my creativity, innovate with design, build resonant brands, enhance my leadership skills, and strategize marketing campaigns to connect brands with consumers. 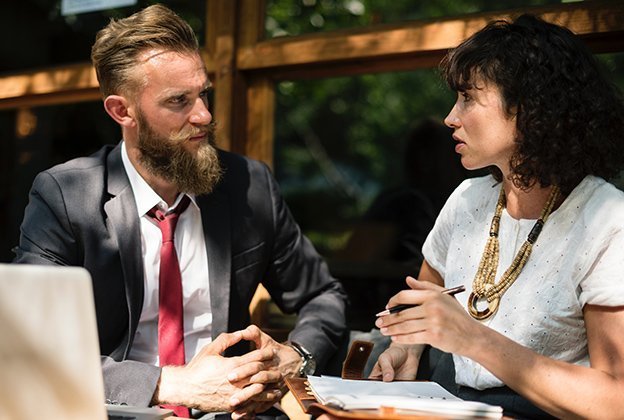